Over 25 Years of Superior Experience

Free Shipping on All Orders! 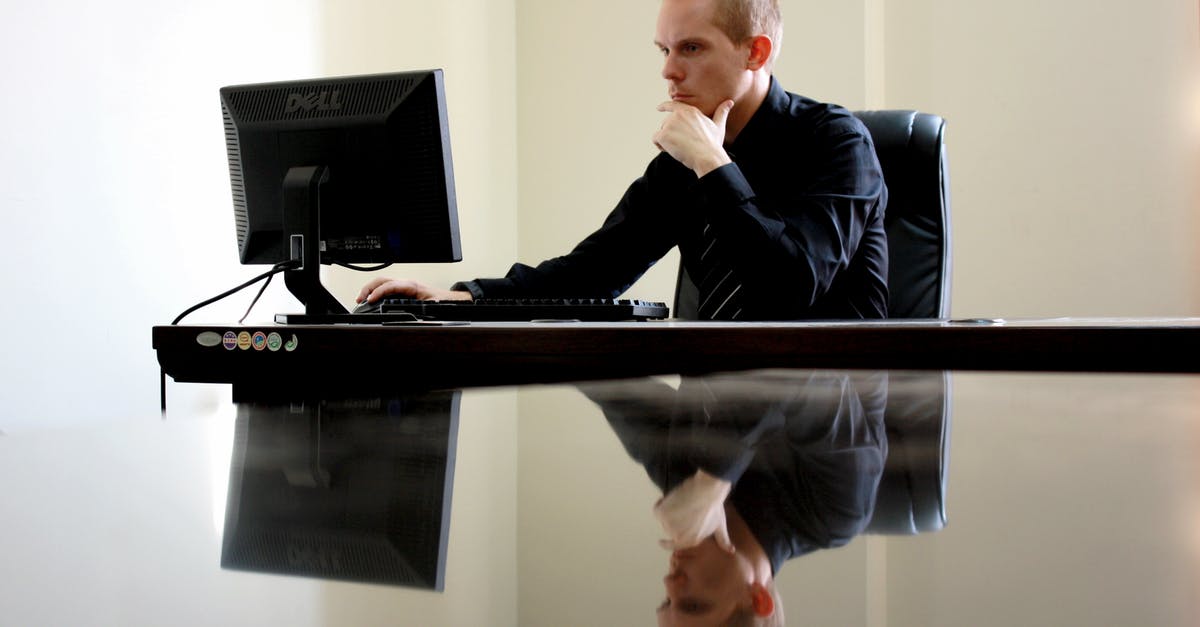 Do you know it’s time to buy a copier but aren’t sure which one is right for your needs? Does it feel like there’s so many factors involved in buying one of these that you don’t know which is the best choice? If it’s been some time since you bought one of these machines, it can feel like they’re so, so different than they might have been just a few years ago. There’s a reason for that: they are. The technology has advanced quite a bit to the point where these are genuinely impressive machines. Below are some tips to keep in mind so that you have the right machine for your home or office.

The Beginning of Your Copier Search: Your Needs

Really, this is the first and most important question of the entire search. Exactly how much copying do you do? Everything else flows from that. If you’re just going to be making copies at home, perhaps you don’t need something that can really work at a large scale.

However, if you live at home with an author, screenwriter, or other kind of writer, then you might need the kind of machine that would most likely be seen in a busy office. (The same goes for if you’re someone or live with someone who makes a lot of arts and crafts projects at home.)

That having been said, just because you work in an office that doesn’t mean you have to buy the most advanced machine, either. Many offices, particularly in our modern, cutting edge, “in the cloud” world, don’t have the same copying needs that they might have had just a few years ago. So, be realistic about how much you’ll be copying, you’ll be printing, and then plan accordingly.

The Right Color for the Job

Once you’ve made an honest assessment of how much printing and copying you’ll be doing, then it’s time to ask yourself another question: “Do I need this in color or should it be in black and white?” Of course, you can get machines that can print and make copies in color and in black and white. But, even today, the color ink is far more expensive than the black and white kind.

Again: look at your workload. Are you going to be printing up pristine art projects, where you need the colors to pop on a consistent basis? Or, will you be copying and printing mostly black and white pages that will be discarded after being read or used? This is not to say that you’ll be doing one exclusively over the other, but rather, you want to look, in as clear and objective a sense as possible, what you’re going to be using.

Now, the ink for inkjets can be expensive. So, if you aren’t printing often, (but when you do, you want it to be very pretty) they’re a good way to go. If you print a lot but the results don’t necessarily have to be “museum-quality,” so to speak, then a laser printer is probably the way to go.

How Much Machine Do You Need?

Think back to the last time you bought a car. Did you buy a vehicle that had the basic features? Or, did you purchase something that had an on-board computer, built-in GPS, satellite radio, special sensors that let you know when vehicles were next to you, and so forth?

A printing and copying machine is the same way. So many of these machines can do much more than they could even just a few years ago. For example, what we used to just call a “printer” can now also make copies, you can connect to it wirelessly, it can scan just about anything (and from anywhere) and you can even use it to send emails. Should those all be services that you’re going to avail yourself of, then you want a machine that can do that.

But, there are many folks who just want a machine that can make copies, that can print. They don’t need it to do any number of other tasks that we used to just think computers did. Determining what caliber of services you need can go a long way towards helping you to figure out which machine you need.

You’ve heard the phrase “you get what you pay for.” When buying a printing and copying machine, this is very true. Good rule of thumb: you’ll spend more on ink the less you spend on buying the copying machine/printer itself. “Vice versa” applies here, too. That said, you don’t have to get caught off guard with this.

Before you buy a machine, look up how much the ink costs. Then, doing some “back of the napkin” match can help you to determine exactly how much you’re going to pay for the ink you need for your printing needs.

The Right Copying Machine for Your Needs

We may have called our company “Copier Repair Land” but we do far more than just repair copiers. In fact, we offer some of the best deals on copying machines that you’ll find anywhere. Sure, these machines have come a long way in the 20 years we’ve been in business, to put it very mildly. But, we offer the highest caliber of machine on the market, just as we always did.

Canon, Sharp, Brother, Konica Minolta, Ricoh, and Toshiba – those are some of the big names that we offer. If it’s been a while since you’ve purchased one of these machines, we’re always glad to sit down with you and help you find the right one for your needs. To see all that we offer, head to our site or call (818) 548-9921. 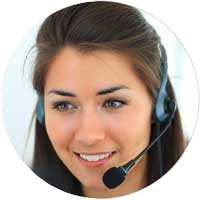